LEGAL EXPERIENCE YOU CAN TRUST

Maguga Attorneys Inc. was founded in 2004. We started our legal law firm based with a clear business strategy. To honour and adhere to the obligations of our client’s strategic objectives, whilst practicing the rule of law. What makes our law firm different is that we go to great lengths to make sure our service is consistent and timely. We put our clients front and centre.

We develop our team and help them achieve their personal goals and so ensure our clients deal with a highly motivated, well-trained team, who only give their best service. We utilize our wealth of expertise and experience to bring high stake deals home, safely and smoothly. 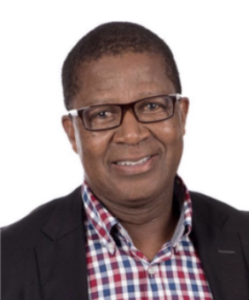 Mcebisi Maguga was admitted as an attorney of the High Court of South Africa in May 2001 after completing his BSoc Science and LLB at the University of Cape Town. After completing his studies, he did an internship in an international law firm called Simpson Tacher Bartlet, based in Manhattan, New York.

After admission he got involved in numerous projects of note being the one relating to the acquisition of locomotives by Transnet. In that regard the law firm Mcebisi Maguga worked for partnered with Webber Wentzel. Mcebisi Mag8ga was part of the project team of professional advisors. The transaction was a funding deal, which took the form of a sale and lease back of the locomotives.

As a practicing attorneys Mcebisi Maguga was involved in the restructuring of various state owned entities such as Eskom corporitization, Telkom Initial Public Offering, introduction of a strategic partner in the mine owned by the Government, unbundling of NAIL, restructuring Johannesburg Fresh Produce, acquisition of land and securing of leases by British Petroleum. The transaction work was in addition to the general commercial and corporate work which Mcebisi Maguga was doing as a practising attorney. 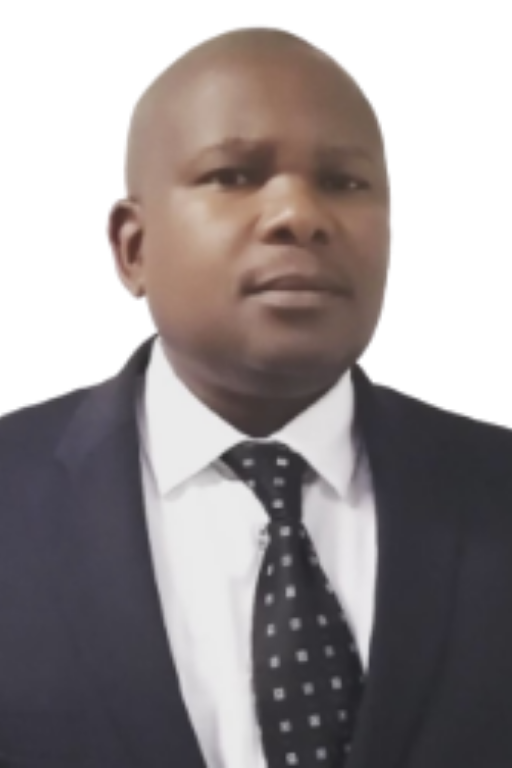 Thobile Julian Mgengwana was admitted as an attorney of the High Court of South Africa in August 2001 after completing his BA and LLB at the University of Cape Town, attending the School of Legal Practice and Articles of Clerkship at MacKay-Davidson under the tutelage of Shelley MacKay-Davidson and Gavin Tinkler.

Shortly afterwards, Thobile was recruited by Nongogo, Nuku Inc. which was a successful firm of attorneys which had among its clients the Road Accident Fund in recognition of his outstanding capabilities in dealing with the assessment of merits and quantum of high risk High Court litigated matters. Since Thobile moved to Nongogo, Nuku Inc., he has crisscrossed the country litigating in the High Courts of Kimberley, Pretoria and Johannesburg. Besides the Road Accident Fund, Thobile has been instructed by Transnet, the South African Board for Sheriffs, the City of Cape Town, Trade Unions and high profile individuals to institute or defend High Court proceedings on their behalf.

Thobile’s talents have also been recognised by the Metro Rail which invited him to chair disciplinary proceedings involving individuals in senior positions.

He has also often been requested by the South African Board for Sheriffs to prosecute delinquent Magistrates Court and High Court Sheriffs in the Eastern and Northern Cape and has been instrumental in ensuring that rogue Sheriffs are found guilty and removed from the Sheriffs roll.

Thobile has also recently advised the Appellate Authority in the Department of Agriculture, Forestry and Fisheries on issues of legislative and substantive nature in respect of Hake Inshore Trawl and Horse Mackarel Fisheries in the FRAP 2015/16 appeals process. 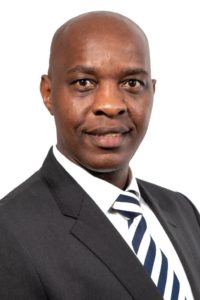 Monde Maguga has an (LLB) degree from the University of the Western Cape.

He joined Maguga Attorneys in 2015 and is an admitted attorney of the High Court of South Africa.

Monde is involved with administration of:

– Evictions in Commercial and Residential Properties 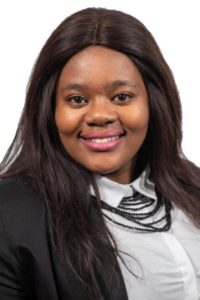 She joined Maguga Attorneys Inc. in December 2017 as part of her vacation training. In January 2018, the firm sent her to Law School to complete her Practical Legal Training, where she also did trial advocacy as part of the training.

Zenande joined the firm as a Candidate Attorney in August 2018, in the Commercial Law Department. She have been part of the drafting and reviewing commercial agreements and contracts.

Zenande has experience in civil litigation and eviction matters to be exact. She has been involved in labour law disputes resolution and arbitration.

Her areas of Expertise:

– Drafting and Reviewing of Contracts 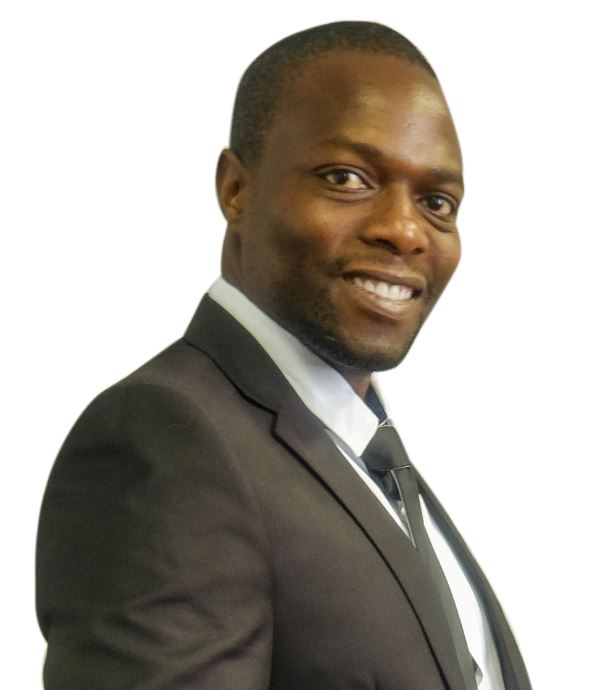 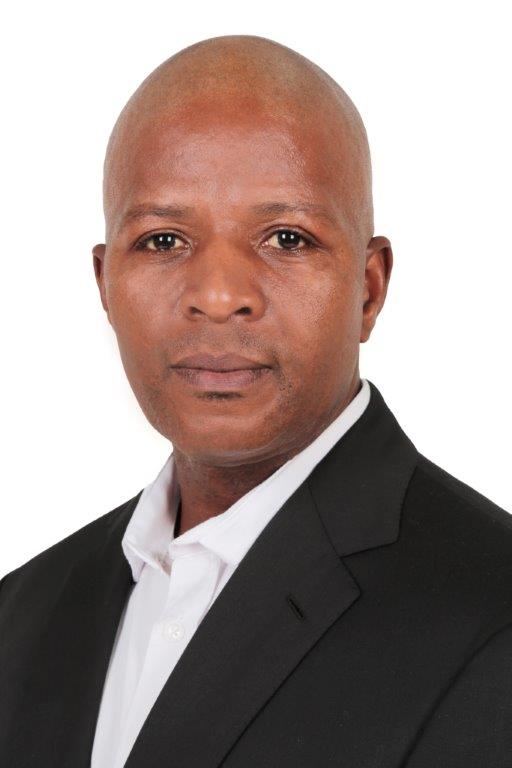 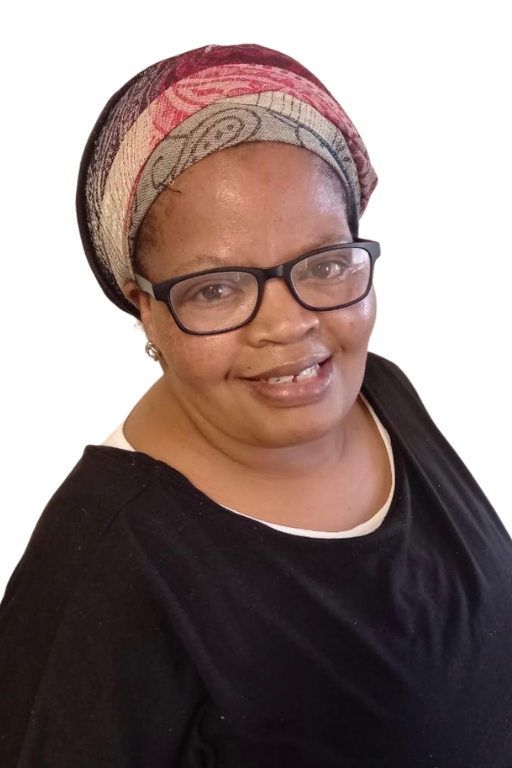 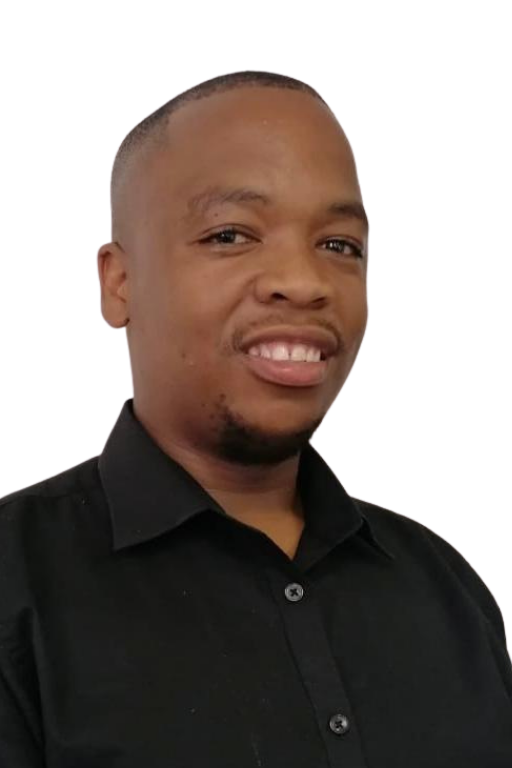 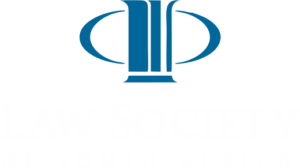 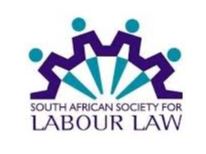